Fitbit Versa 2 vs Versa 3, Which One to Buy? 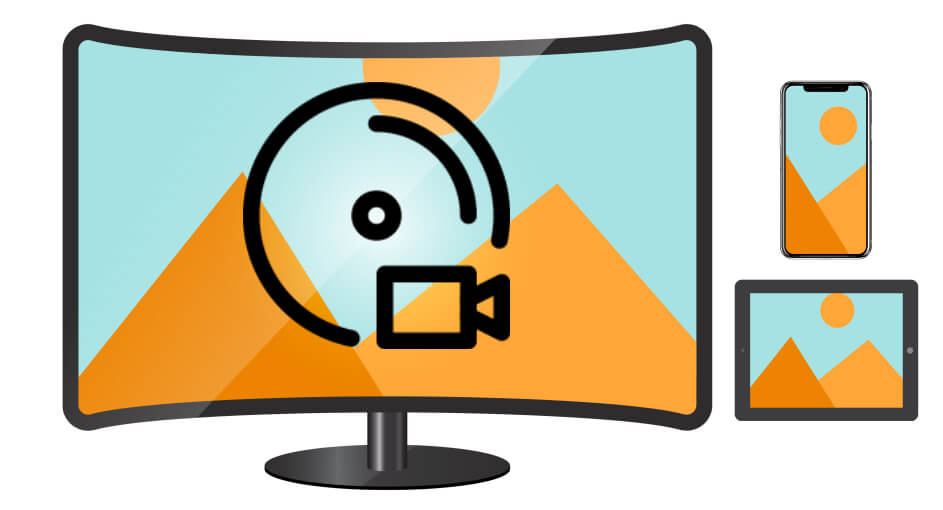 Mulling over which Fitbit to buy for yourself? Well, even though there are some people who fight over Fitbit Versa 2 vs Apple Watch 3, but a huge number of users are confused between products of the same brand. You guessed it right! People are confused between Fitbit Versa 2 vs Versa 3. Technically and logically, most of the users would obviously pick Fitbit Versa 3 since it is the latest addition to the series with advanced features and new hardware. But this is not just a matter of technicality or the best successor. This article will help you by providing a detailed comparison between Fitbit Versa 3 vs Versa 2. Read below to know more.

Specification plays a major role in this comparison between Fitbit Versa 2 vs 3. Have a look.

Below are the specifications of the latest Fitbit Versa 3.

Below are the specifications of the earlier generation Fitbit Versa 2.

When it comes to design between Fitbit Versa 2 vs Fitbit Versa 3, it becomes apparent at the first glance that the Fitbit designed the Versa 3 curvier and more rounded as compared to the Versa 2. The Versa 3 is also very slightly thicker and larger, although it is going to be very hard to differentiate that. Apart from that, the Versa 3 also has a new flexible infinity band that the company claims about being more comfortable than the precursor.

While the actual increase in size is nominal, the display of Versa 3 is a considerable expansion as compared to the Versa 2. The Fitbit Versa 3 comes with a 1.58-inch AMOLED screen along with a resolution of 336 x 336 pixels. On the other hand, the Versa 2 has a 1.39-inch display and a 300 x 300 resolution. This means the Versa 3 will appear more detailed and sharper as compared to its predecessor.

One more elusive change between these two watches is the left-hand button. Rather than the physical button in Versa 2, the Versa 3 comes with a touch-sensitive area that can be found somewhat in the Fitbit Charge 4.

The biggest improvement that can be seen in Versa 3 is its in-built GPS, which was expected seeing the fact that competitors have already added it well before the roll out of the Versa 2. This feature can single-handedly make it worth moving to the Fitbit Versa 3, since you will not require depending on having your smartphone with you to check intensity points and map your workouts. Fitbit also added support for Google Assistant on the Versa 3 together with Amazon Alexa, making it one of the first devices in this segment with these major voice assistants.

On the other hand, the more essential upgrade in the Versa 3 over Versa 2 is the addition of a speaker. This allows users get audio responses from Google and Alexa, whereas Alexa only replied on the Versa 2 with on-screen text. In addition to this, with the Versa 3 users will finally be able to answer phone calls. Other features such as music storage and control, smartphone notifications, customizable clock faces, Fitbit Pay, and downloadable apps stay same for both smartwatches.

Heart rate monitoring gets some improvement and becomes more reliable and accurate in the Versa 3. The new Versa 3 comes with Fitbit’s PurePulse 2.0 technology showcasing an enhanced multipath optical heart sensor. In addition to this, it comes with a device temperature sensor that can measure variations in skin temperature if you have Fitbit Premium.

The Versa 3 also comes with Active Zone Minutes, which tracks fat burn, time spent in cardio, or peak heart-rate zones. This feature focuses to motivate you to reach the 150 active minutes per week suggested by the WHO, providing notifications on meeting fitness goals and as reminders.

Apart from these enhancements, the Fitbit Versa 3 vs Fitbit Versa 2 have same sensors to track your distance traveled, calorie burn, and so on. Both the devices also have sleep tracking and menstrual health, although the Versa 3 comes with a new Smart Wake feature that sets your alarm to vibrate silently during a lighter sleep stage so that users will feel more refreshed while waking. Moreover, the Versa 3 comes with a sleep mode feature that users can automatically schedule, preventing the display from lighting up and muting all notifications.

Apart from all-day fitness tracking, both Versa 3 and 2 has more than 20 goal-based exercise modes that they can track with dynamic stats, assisting you know your fitness level and displaying how you can enhance over time. The watches also come with SmartTrack automatic exercise recognition so users won’t miss recording workouts.

While the battery life did not see much of an enhancement from Versa 2 to 3, it is good to know that both smartwatches last almost 6 or more days before switching off. Their batteries will drain quicker with feature such as the always-on display and constant GPS use, which on the Versa 3 can drain battery life down to 12 hours.

On the other hand, the Versa 3 comes with fast charging feature offering one day of battery life for 12 just minutes of charging. It is a highly helpful advantage if you forget charging up the device and yet stay on schedule for activities and workouts. In addition to this, the Versa 3 will go from 10-80% in almost 40 minutes while the Versa 2 get to 100% in 2 hours.

What’s in the box

Both watches come with one large and one small strap so that users can select the ideal fit for their wrist. The charger for the Versa 2 is much bulkier as compared to the Versa 3’s magnetic charger. The Versa 2’s silicone Classic Band has an actual buckle, which feels safe but is also a hassle to take on and off.

On the other hand, the Versa 3’s silicone Infinity Band feels less secure since it uses a peg instead of a buckle. Users have complained about falling the watch off once. You can buy various bands for the Versa 3 and all of these have the much more practical buckle. It is much simpler to swap bands with the Versa 3 as compared to the Versa 2, which has a very complex strap-switch procedure that will test your fingernails and patience.

The Fitbit Versa 2 was launched in September 2019, and is presently available on the official website of Fitbit for $179.95. Users can find it less priced at third-party retailers, but Fitbit also conducts its own sales, where users might be able to buy it up for even less. The Versa 3 was launched in September 2020. It has a slightly higher price tag as compared to the older model. The Versa 3 comes for a price tag of $229.95, but users might be able to find a better deal at a third-party store.

When you opt for either watch, you can also sign up for a three-month free trial of Fitbit Premium. This will offer you extra features in the smartphone app, such as access to more historical data, along with meditation sessions by Deepak Chopra, and extra workouts.

The Fitbit Versa 3 is obviously better as compared to the earlier generation Fitbit Versa 2. The latest Versa 3 comes with various notable improvements and upgrades such as enhanced display, in-built GPS, improved heart sensor, and many more features.

What are the major differences between Fitbit Versa 3 and Versa 2?

The Fitbit Versa 2 does not come with an in-built GPS. Instead, the device depends on a connected smartphone for GPS tracking.

Yes. The Fitbit Versa 3 can save and play songs and podcasts worth several hours on itself.