UHD vs 4K: How It Affects You 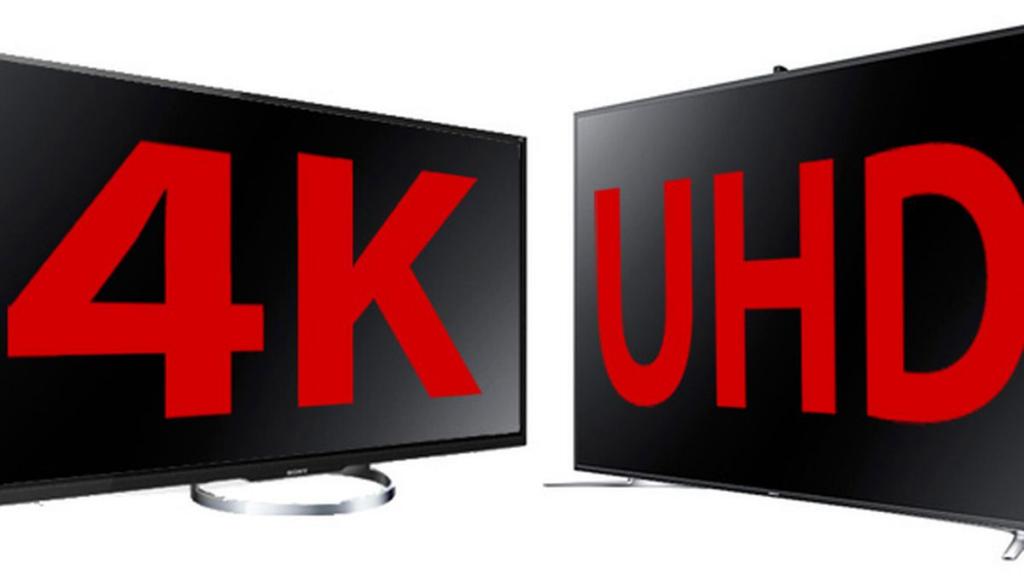 Technology which is considered as an art state in today’s TV resolution can be conveniently outdated any moment. There has been a rapid improvement in resolution standards in the past few years, there has been a shift from HD to Ultra HD which was then taken over by 4K and then to a new 8K which will take over everything soon. All these terms can be confusing at times and the difference between 4K and UHD in particular. There is an assumption that on comparing UHD vs 4k the resolutions are somewhat similar, but that is not the entire truth.

Brief Description Of 4K And UHD

4K: The term 4K originated from a cinematic terminology, though not entirely correct but it is still used for TV. 4K is a horizontal resolution of 4096 pixels. The number of pixels arranged vertically is 2160 or 2K specifically for television sets. Since the above mentioned pixels are for TV sets, sometimes the term 4K2K is also used. However, more accurately speaking, a UHD television cannot match up the level of a 4K set’s resolution, since it has fewer pixels which are horizontal. In reality, these two terms are commonly used interchangeably. The current content is made using 4K as it is the current standard for projection and digital editing, primarily being used for cinematic purposes.

Ultra High Definition or commonly termed as UHD is a full HD resolution’s successor. The UHD is a 3840 x 2160 pixel resolution, almost four times higher than what it was of its predecessor. Also, UHD is a consumer standard mainly used for purposes of consumers such as HDTVs and televisions.

In comparison, the UHDTV1 misses on the 256 pixels when compared to 4K providing 4K a slight advantage. UHDTV2 on the other hand is more likely to be compared with 8K and it easily beats 4K when it comes to the resolution.

The display manufacturers often use the terms 4K and UHD together whereas it is clear that these two terms are different. It's not like the companies are not aware of the difference between these two terms, the main idea is that the overall quality of 4K is comparable to the UHDTV1’s resolution.

Also, from the viewpoint of an increase in sales, adding the term UHD makes a greater impact. The term 4k UHD which is used by the companies for their products is actually UHDTV1 which is also the consumer standard. So in reality, though 4K UHD is a technical term, it does not provide the entire quality of that of 4K.

What Exactly It Is That You Own?

It is clear by now that you must be probably wondering what it is exactly that you own? What percentage of truth is attached to the tag mentioned on your device? The truth is, that the majority of displays that are termed UHD,4K, or 4K ULTRA HD, or 4K UHD are all nothing but UHDTV1.

The real reason for this is that whereas 4K is a quality premium of all of them, it is only used for cinematic purposes as it becomes easy to shoot in it. The UHDTV1 performs absolutely well for the consumer devices as they use the ratio of 16:9. That being said, when you play a 4K content on your UHD display, either the extra pixels are cut-off by the software of the television or you experience some black bars on the bottom and top of the screen in order to maintain the ratio of 16:9.

Apart from most of the devices that use UHDTV1 resolution, there are a few displays that have actually managed to stick with the true 4K resolution rather than working with the UHDTV1 standards, mainly 4K gaming monitors. In order to verify if the display is 4K or UHDTV1, one can confirm the maximum resolution that can be supported by the display. There is a possibility that the manufacturers may openly bluff and mix the two terms 4K and UHD, the above-mentioned way works best in order to verify the authenticity of the resolution.

UHD VS 4K: a Standard Comparison

It is very well known that 4K and UHD are the most commonly used standards, however, the tag on the top of your display is not entirely 4K but more like UHDTV1. One can feel that the extra pixels are being missed out, but the truth is that 16:9 is ideal for an HDTV and its entire content.

The basic difference between UHD and 4k is that a UHD is a broadcast standard and consumer display, while 4K is a cinema standard and a professional production.

Differences Between in UHD Resolution and 4K Resolution

Lastly, with the rapid advancements in every field, it is equally necessary for consumers to be aware of the devices they are using and whether they are truly offered what is being promised or not. The above-mentioned points can act as a standard point of research before any purchases.

The 4K resolution is almost four folds than a normal resolution.

The term UHD is further divided into two parts namely, UHDTV1 and UHDTV2. The quality of 4K and UHDTV1 are almost comparable and thus, these two terms are commonly used interchangeably.

Truth be told, it doesn't really affect the quality of the display as the 16:9 ratio is the standard ratio and thus the loss of those extra pixels does not create a huge impact.

What Is UHD?
Quality And Resolution
What is 4K Ultra UHD And 4K UHD?
What Exactly It Is That You Own?
UHD VS 4K: a Standard Comparison
Differences Between in UHD Resolution and 4K Resolution
FAQs:

What is 4K Resolution? Upgrade to 4K and Experience Detail Never Seen Before
Here you can find everything about 4K resolution monitors. They are the future and can make viewing photos and videos several times better.
Diane 2022-06-24